Registered as Nr. 1 of the Italian Ministery of Justice’s List of Mediation Providers

Menu
Nr. 1 – Register of mediation bodies of the Ministry of Justice 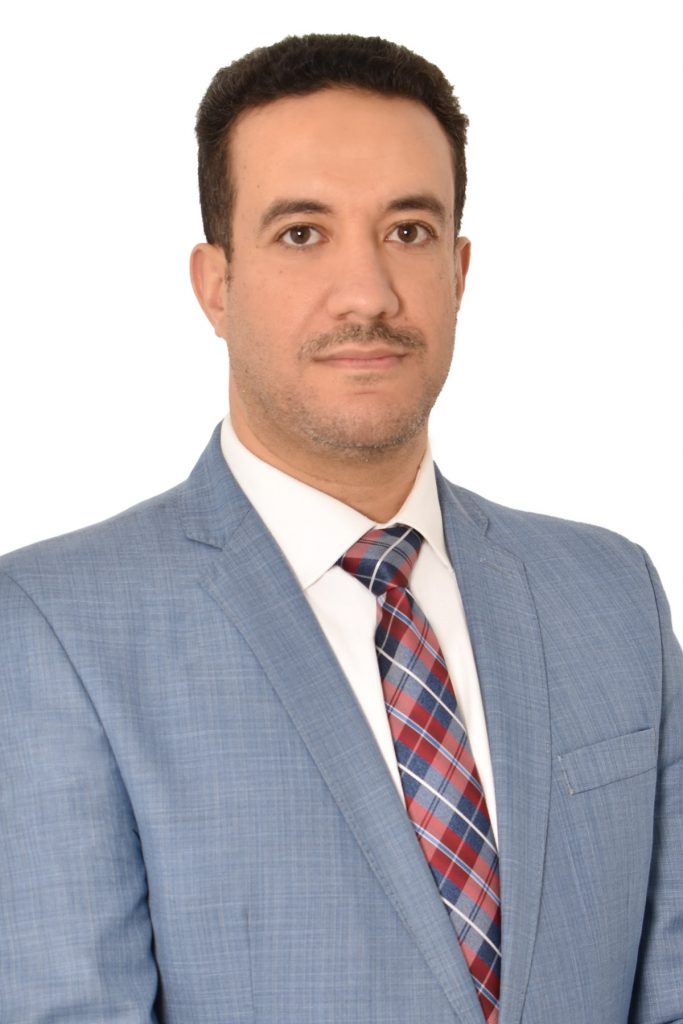 Mahmoud Mourad serves as legal counsel and the chairman of the mediation panel for the government of Dubai. He is also a mediator with the Global Mediation Unit at the UN Ombudsman Office, as well as with the Arab Mediation Center in Cairo. Moreover, he is a Chief Judge at the Egyptian Courts of Appeal.

Mahmoud Mourad was seconded from the Egyptian Judiciary to serve as legal counsel with H.H the Rulers Court for the government of Dubai. He serves as the chairman of the mediation panel which is responsible for mediating all disputes involving governmental entities. He accepted this position with the approval of the Supreme Judicial Council in Egypt, with an agreement to defer his position as a Chief Judge at the Egyptian Courts of Appeal.

Mahmoud is also a mediator with the Mediation Global Unit with the Ombudsman office. He is responsible of the offices within the jurisdiction of this unit in both the UAE and Egypt. He is also serves as a mediator with the Arab Mediation Center in Cairo. Moreover, he is a trainer of mediation, ADR, and legal skills with many institutes around the world like ABA Roli.

Mediation is Mr. Mourad’s passion. He believes that mediation is more than just an alternative to resolve commercial disputes. It is, rather, a tool for providing community peace. As a former police officer, prosecutor, judge, legal counsel, lawyer and mediator, he has experienced dispute resolution from multiple perspectives. These experiences guide his commitment to mediation as the ideal process for advancing conflict resolution in Egypt, MENA Region and beyond.

Mr. Mourad’s mediation journey began in 2010, when he followed his passion and attended a series of courses with UPEACE, where he studied conflict resolution analysis, negotiation, mediation, and conflict transformation. He subsequently Co-founded the first of its kind NGO in Egypt, Mediation for Community Development Organization (MCDO), with the aim of promoting community peace. Through MCDO, Mr. Mourad and his colleagues ran a series of meetings, workshops, events, camps and training courses targeted to promote the peace within the Egyptian community. Mainly the focus was the elimination of sectarian violence between Muslims and Christians, reduction of sexual harassment in public events and inclusion of diverse groups in Egypt. Their efforts helped avoid violent conflict many times during the heat of Egypt’s recent political turbulence.

His position as legal counsel to the government of Dubai affords him the opportunity to practice mediation in a unique international commercial hub, providing the invaluable opportunity to interact with many cultures involved in major disputes.

Mr. Mourad has litigation experience as an Egyptian Judge and as an attorney for Dubai’s Government. His recent practice with Dubai Government includes both arbitration and courts. Most of the cases he viewed/represent includes the following practice areas:

Mr. Mourad has served as a mediator since 2010 and continues till now with Dubai Government . He has conducted numerous mediations in disputes between ethnic groups, international commercial transactions, construction, workplace disputes, employment/labor disputes, torts, aviation/transportation disputes and civil disputes.

Mr. Mourad has conducted the following trainings and courses:

Educational Qualifications
For further information
Would you like to know more? For any question about this course, fill out the form and we will contact you as soon as possible.

Courses
For Companies
On Demand